This weekend was a lot of fun-food wise that is. My daughter Grace (age 4) has been talking about making tamales ever since she watched an episode of Special Agent Oso called "Tamale's With Love." For those of you who have not had the privileged (ahem!) of seeing this show (a million times like I have), it gives 3 "special steps" on how to accomplish a task. This time it was making tamales. 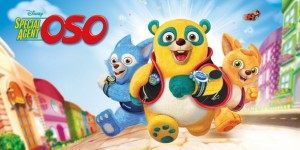 On Saturday Grace headed out with daddy to collect the materials needed for the tamales: corn husks, masa harina, pork shoulder, cumin, lard. All of the makings of a delicious Mexican dinner. The process of making tamales is definitely not just 3 steps, it's more like 8, so we cooked the pork on Saturday afternoon and assemble them on Sunday after Church. We did our own hybrid version Alton Brown's recipes for tamales, you can find them HERE.

Following your child's lead with food is a wonderful way to encourage them to try new foods. Grace has never had tamales, and we were excited that she wanted to try something so adventurous. Her excitement and enthusiasm made the whole day so much fun for everyone. The smells and textures of the food are also important aspects of appreciating flavors, and we always look at it as a process. Exposing children to various cultural foods can be a great springboard for all kinds of discussions about geography and native foods around the world.

We began the assembly of the tamales by making the masa. Masa is corn flour that smells so delightful. Grace and Faithy both helped mix in the liquid and lard to make the dough. Then we soaked the corn husks in water. We talked about how the husks protected the corn on the stalk, and now it is going to protect our tamales when we cook them.

Both girls had a blast smooshing the masa dough into the husks and rolling up the shredded pork filling. Even Faithy (who is only 2) was able to manage the entire process except for tying them together at the end. They were able to get messy and have fun, but they were also helping to prepare dinner. 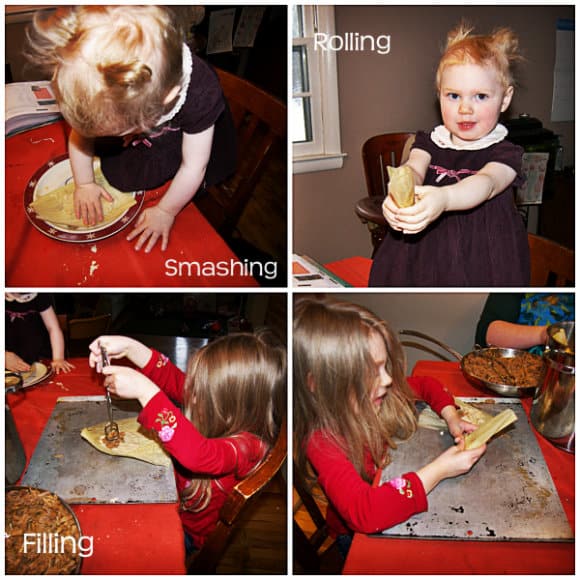 Once we rolled up all 40+ tamales they got a steam bath for an hour. The whole house smelled like the small streets of a Mexican village.

Once the tamales were finished cooking, it was time for tasting.....or at least, that was the plan. Faithy took one look at the meal and refused to even try a bite. Grace ate about ½ of a tamale and said "I don't love it." with a sad look on her face. I think she was so excited about making them herself that she was disappointed that she didn't like them. She did finish her entire tamale, and said "I still had fun making them though!". SO even though we didn't have a huge success in the eating department, the girls learned a lot about food, and participated in a fun project with Mom and Dad. And Mom and Dad LOVED the final product--the really were delicious! 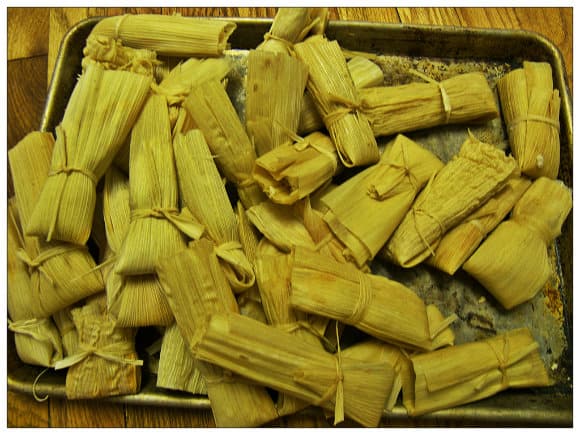