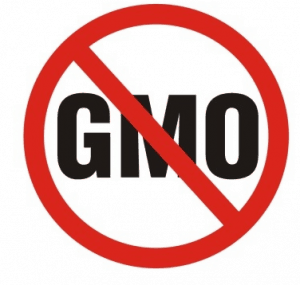 If you are looking to avoid eating foods that do not contain any GMOs, then you are in for an uphill battle. According to the Non-GMO Project ("non-profit organization committed to preserving and building sources of non-GMO products") at least 88% of the U.S. crops of these crops are GMO: canola, corn, soy, and sugar beets. The amount of products on your grocery shelf containing at least one of these items is staggering. Not to mention if your dairy is coming from a cow whose feed contains GMOs, you are getting them in your system that way. This is why this is such an uphill battle. But before you get discouraged I say let's start with breakfast. Start by going GMO free for the first meal of the day. To help you do that, I am going to look at some alternatives to popular breakfast cereals. Up first Kellogg's Corn Flakes. (I plan doing a post on alternatives to Wheaties next)

Kellogg's Corn Flakes
Right off the bat, we know that Corn Flakes contain corn. Corn is considered a high risk GMO crop by the Non-GMO Project. Most of the corn grown in the U.S. is GMO corn. So it is one ingredient that you need to keep on eye on. Is there a chance that maybe Kellogg's uses non-GMO corn? Highly unlikely. I found a letter online send from a Kellogg's employee saying they do not use biotech ingredients in Europe (they are banned there). But they say in the U.S. those concerns are low. This pretty much confirms that a box of Corn Flakes for the U.S. market contains GMOs. IF that isn't convincing enough Kellogg's contributed money (reported as $790,700) to defeat Prop 37 in California this past November. Prop 37 would have required the labeling of GMO foods.

So what are some alternatives if you are a Corn Flakes fan (I will be adding more over time): 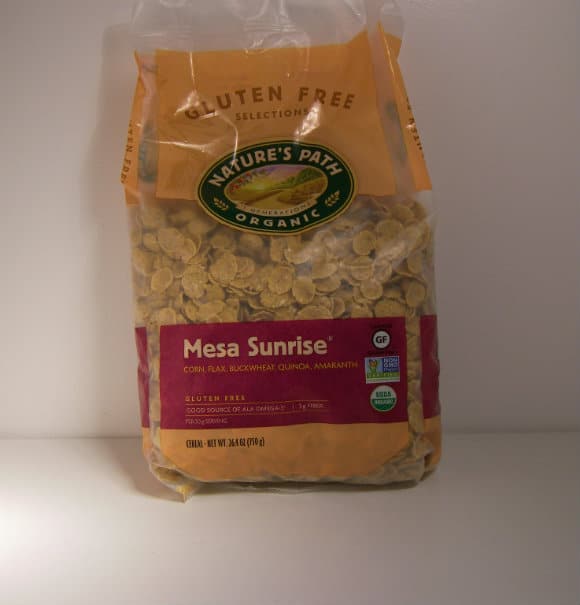 Nature's Path Organic is very committed to being non-GMO. In fact it's the first thing you see in huge letter when you go on their website. They have multiple cereal they could be an alternative to Corn Flakes, but I have only had one myself, which is their Mesa Sunrise. This flakes cereal uses corn meal or yellow corn flour from non-GMO corn. It also contains a number of other grains: buckwheat, flax, quinoa, and amaranth. The flakes are extremely crunchy that stay that way during the entire eating duration with milk added. It's not a pure corn flake, but you still get that corn flavor along with the added nutrition of the other grains. The flax seeds in it provide a source of ALA omega-3. The cereal contains 3g of fiber per ¾ cup serving. Kellogg's Corn Flakes contains 1g of fiber per 1 cup serving, so obviously your getting a lot more fiber. I am more than happy to use this cereal as a corn flake alternative! No only am I not getting the GMOs, I am getting a lot of good things for my body as well.

Here is a description of the cereal from the bag itself:
"Was it the trail of tasted gluten-free flakes or the sprinkling of ALA omega-rich flax seeds that led you here? Maybe you were looking for a nutritious bowl of cereal when you came upon this unique blend of quinoa, corn, and nutty amaranth. Or maybe you just wanted a breakfast inspired by the traditional foods of the Mesa Verde Mountains."

Where to Buy
Nature's Path products can be found at various retailers throughout the country. Check out their website for their store locator. I purchased Mesa Sunrise in a 26.4 oz ECO Pak Bag at my local Walmart store. 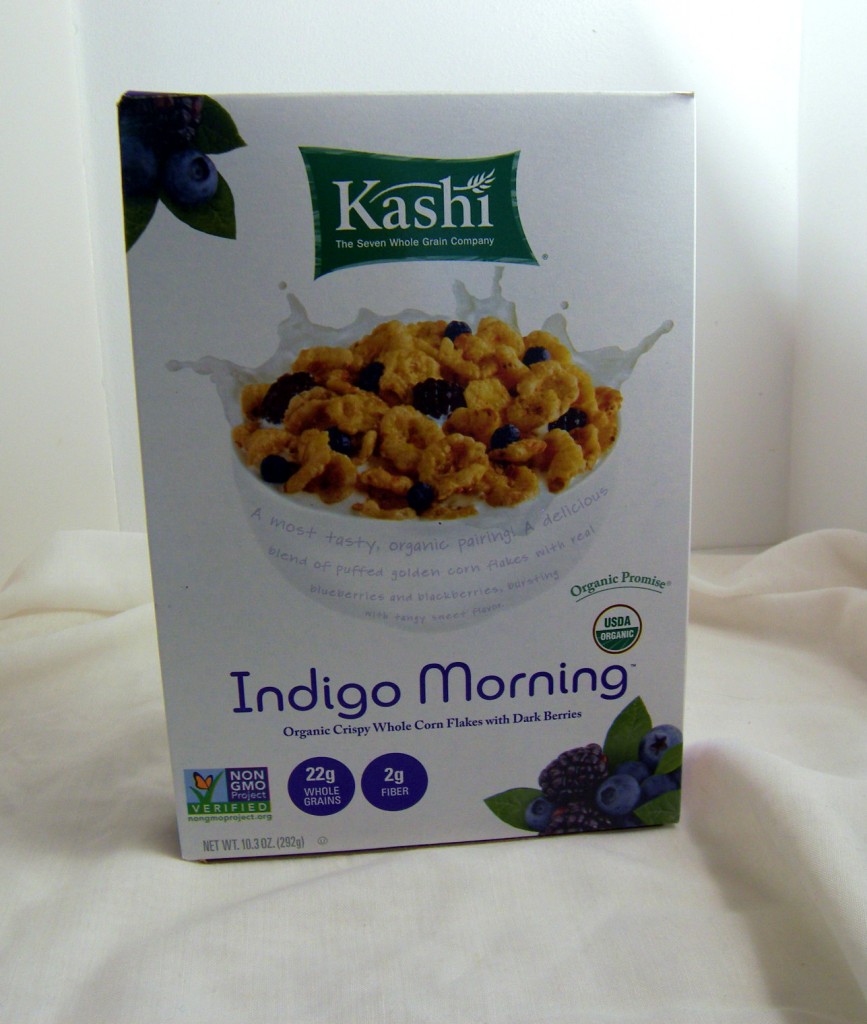 Kashi is another company that is jumping on the non-GMO wagon. Don't be misled not all their cereals have been verified yet. Also don't be misled that the parent company of Kashi is Kellogg's who were just said contributed money to stop GMO labeling in California. This doesn't mean the people at Kashi agree with everything their parent company does. I recently gave their Indigo Morning cereal a try. It is one of 7 cereals they have been confirmed non-GMO by the non-GMO Project. These corn flakes are a bit different in texture than the traditional corn flakes. They more puffy. Those who are looking for an exact replica of Kellogg's product might have to look elsewhere, but this is still a close enough alternative to be included here. The cereal includes freeze dried berries which bring a nice little pop of flavor in your mouth.

Where to Buy
Their website has a store locator. I got my box at the Meijer store in Ann Arbor, Michigan.

I plan to review several other corn flake cereal in the coming weeks. So come on back for more!