Pinterest has become one of the top and most important sources of traffic for the food blogger. 2013 has been by far my best year on Pinterest going from just under 1,000 views in 2012 to over 7,000 in 2013. The main way I have increased my traffic on Pinterest is through better photography, after all Pinterest is all about images. Here is an example on how my photography has changed over the last year. Both of these pictures were taken in December of their respective years. 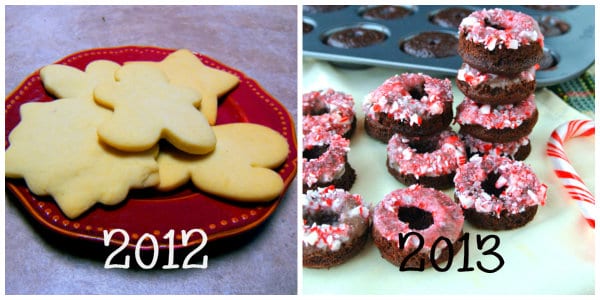 I am for sure happier with the pictures of the Mini Chocolate Peppermint Donuts than those sugar cookies. Increased Pinterest traffic has gone along with increases on food photo submission sites. This summer I got on Foodgawker for the first time. I also have been regularly submitting to other sites. I always see a spike in Pinterest traffic whenever one of my posts goes live on a photo site. They are very important key to increasing your Pinterest traffic.

With that being said let's take a look at the Top 10 posts of mine in 2013 that landed me the most traffic from Pinterest. With a few days left in 2013, you could still effect the final standings by pinning some of these yourself!!!! 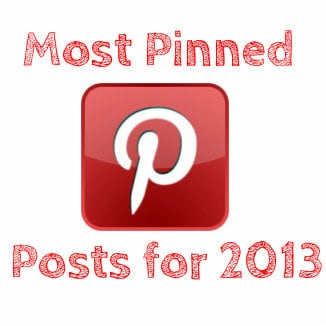 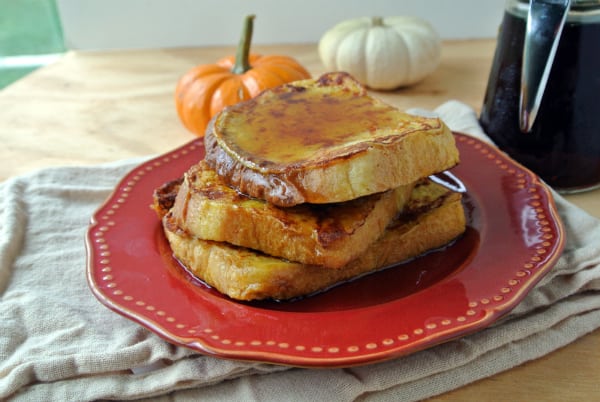 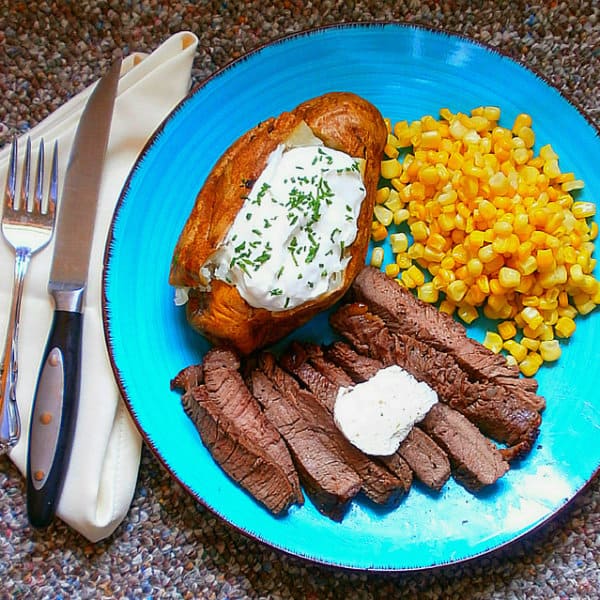 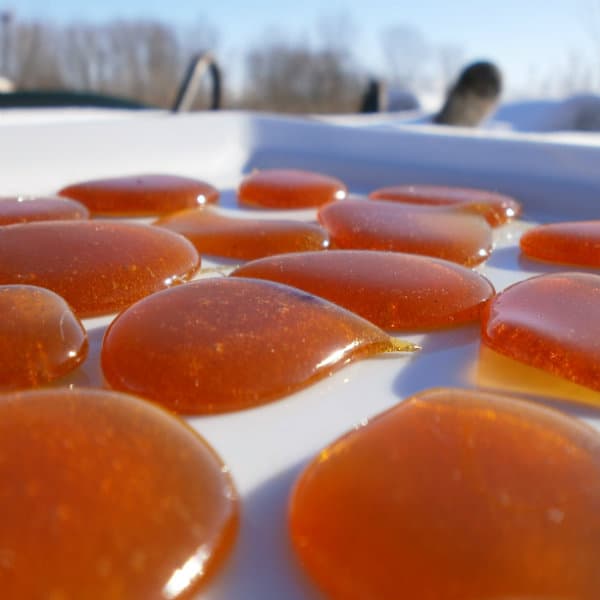 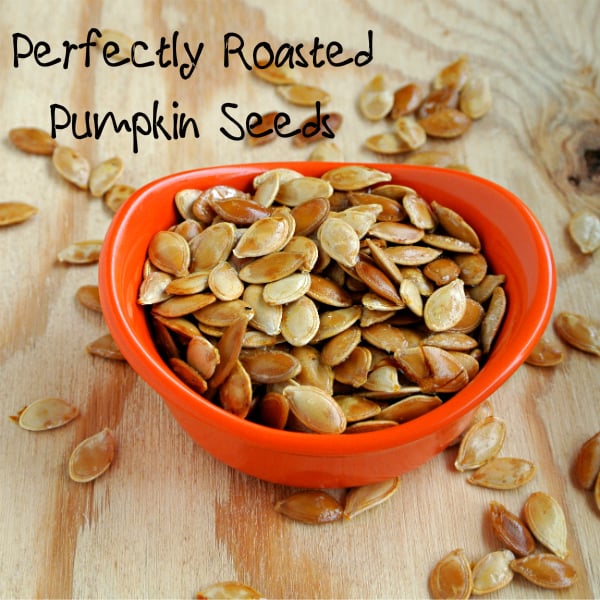 How to Perfectly Roast Pumpkin Seeds 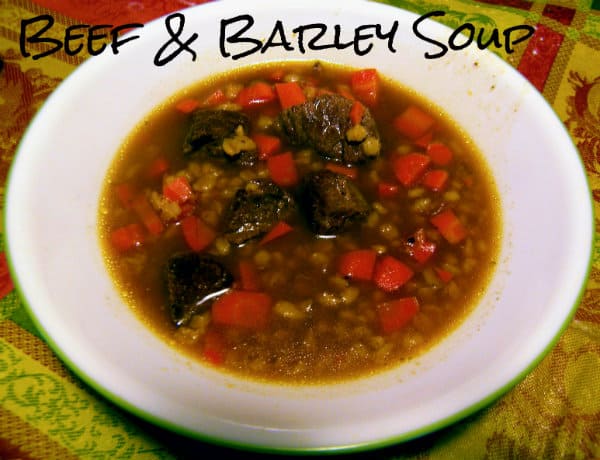 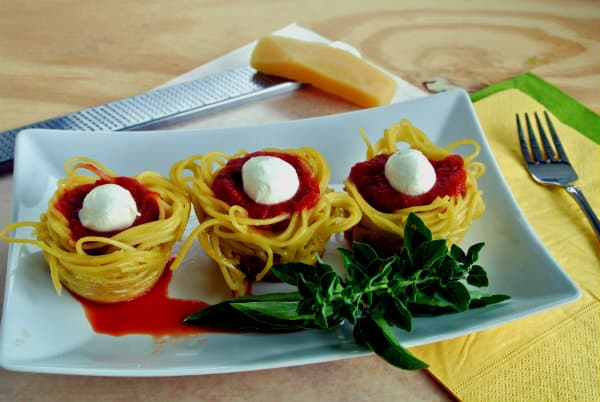 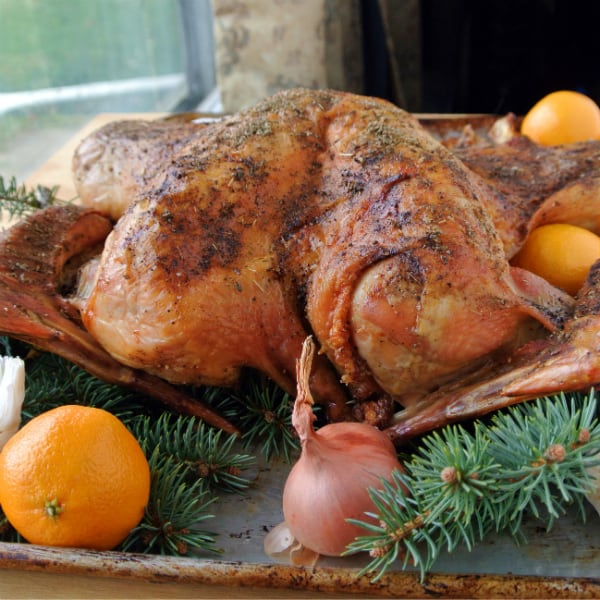 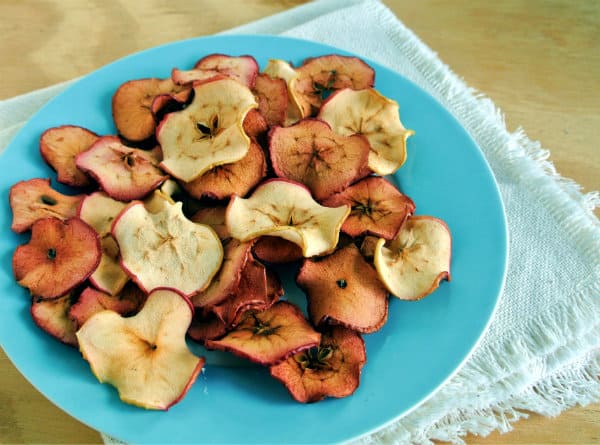 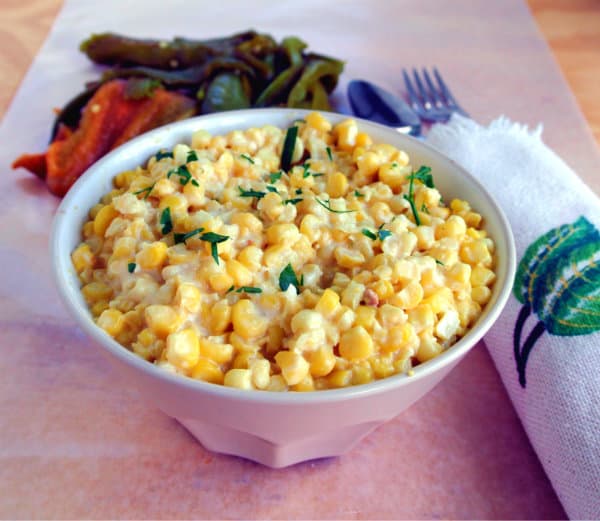 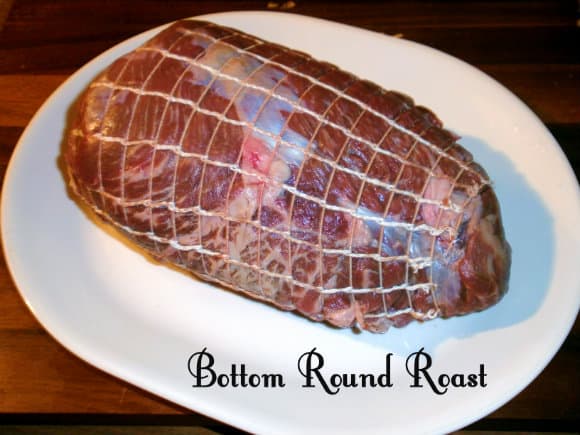 How to Cook a Tender Bottom Round Roast