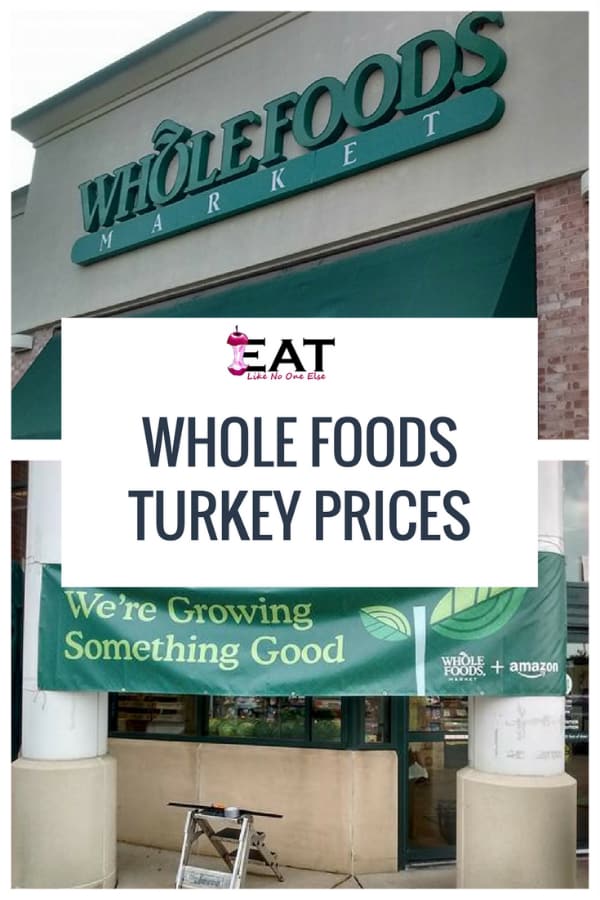 If you are looking for the 2018 Whole Foods Turkey Prices, TAP/CLICK HERE

Welcome to the 2017 edition of Whole Foods Market Turkey Prices! Each year I like to highlight the turkeys you can get at Whole Foods stores across the country. The biggest question this year for Whole Foods fans is how will Amazon's takeover of the company effected the price of those turkeys? Let's dig in and find out.

There are people who I know have assumed that because it is at Whole Foods it must be organic. That is not even close to be true. Whole Foods does have more organic options than i believe other stores have. If you want an organic turkey, you must make sure it is an organic turkey. Check here to learn more about organic turkeys.

As you will see in the list below, the selection at Whole Foods varies by what region you are in. Some regions have a lot of choices, especially if you live on the west coast. Some regions only have a few (like where I live in Michigan). To find out what region your store is in, check out this handy dandy map.

I want to take a moment address some frequently asked questions from last year.

All the turkeys you find on the list below are fresh, not frozen. That being said in past years I have seen frozen turkeys in the store, usually going for $1.99/lb. The frozen turkeys don't seem to make it on their pre-order lists, which everything I am going to be listing below does.

Can You Buy Fresh Turkey Breast

What is the Cost of Organic Free Range Turkeys

Most stores don't have an organic free range option. I did see one that was $3.99. They do have plenty of organic turkeys and some stores have a free range that aren't certified organic. Those turkeys are going for around $2.69/pound.

How Much Does a Non-GMO Turkey Cost?

For turkeys are non-GMO, which means the feed that turkey ate was non-GMO, you can expect to at least pay $2.69/pound. Any turkey that is organic has to also be non-GMO. A few of the turkeys on the list are non-GMO but not organic.

Has Amazon Had an Effect on Turkey Prices at Whole Foods?

At the first all the prices seem to be the same as in past years. Then Whole Foods announced some price reductions including a deal for those that have a Prime membership. Read more in the link below.

Prices from a store in Seattle, Washington 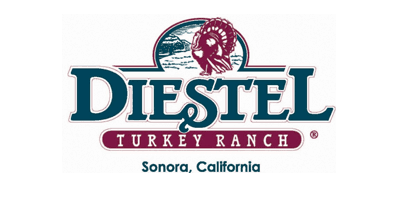 Prices from store in Sonora, California

Prices from store in Ann Arbor, Michigan (this my store!)

Prices from store in Austin, Texas (the flagship store)

Prices from store in Boston, MA

Prices from store in Atlanta, Georgia

Prices from store in Miami, FL

Prices from store in Columbus, Ohio

Prices from store in Denver, Colorado

Previous Post: « Shop For Gluten Free Flour without Rice Flour
Next Post: How to Find a Non Self Basted Turkey »