Home » At the Store » Tips » Whole Foods & A Slower-Growing Chicken 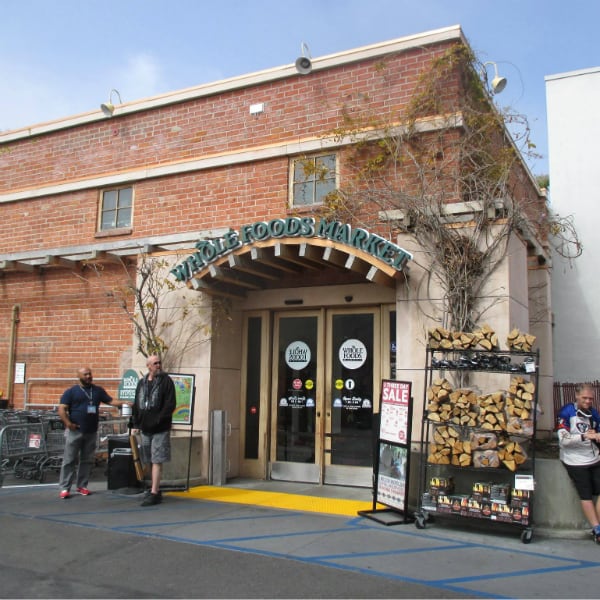 How many times have you heard someone say "it tastes like chicken"? Particularly when referring to unique types of meat. What does frog taste like? Chicken. What does alligator taste like? Chicken. What does a T-Rex dinosaur taste like? Probably chicken. You know why people say that? Because chicken doesn't have much flavor, it is extremely mild. At least the chicken that most of us eat. If you cooked up a piece of chicken breast and put no salt on it, you probably are eating of the most bland things you can find. Why is this? Is this the way it has always been?

I have been thinking about this recently after reading an article in NPR's The Salt. Whole Foods Market has announced that they will only allow slower growing types of chicken by 2024. What does the speed a chicken grow have to do with anything?

Over the years people have been breeding chickens that grow faster and produce more breast meat. It's the lean meat that health conscious people are clamoring for. This process has been going on for years so that now we have chickens that grow to twice the size at half the time. Saves time and money for the producers. Problem is this is not something that would happen naturally without our interference. We have selected breeding our chickens to the point where they can barely move - after generation after generation of breeding together the largest birds. In the natural environment they would surely die. They wouldn't be able to move properly to eat and drink, plus they would be easy prey for predators. I am not a huge animal rights person, but I do not think it's respectful to knowingly watch an animal struggle to survive in order to be more profitable. I don't believe this was the intended result it is what has happened and it's time to stop and reverse directions.

In terms of flavor, these newer, fast growing chickens do not have it. They are grown and harvest so fast and eat a diet that doesn't result in flavorful meat. It's quite bland. If you can ever find a chicken of an older variety that is raised and processed the traditional way, you would be shocked at the difference in flavor. The closet thing I have had is a stewing hen, which is an older bird that has to be cooked low and slow but produces a much, richer, tastier meal. As often with cooking, flavor cannot be rushed. 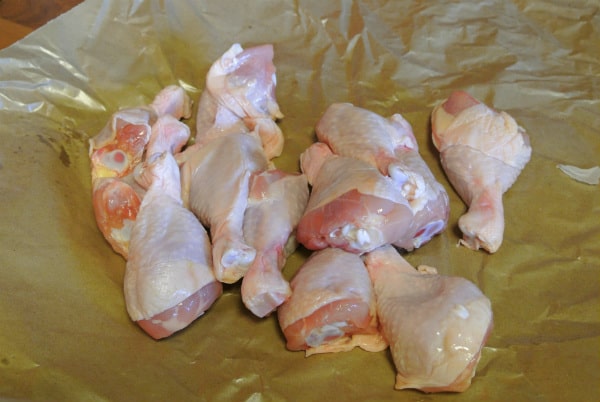 Another option would be to try an air chilled chicken. Most commercials chickens are dumped in water in order to get their temperature within range fast after slaughtering. Air chilled chicken are blasted with cold air. Both do the job of stopping bacterial growth. The water method adds water weight to the chicken, diluting the flavor. Air chilling takes longer and is more costly but will result in a more flavorful end product. A lot of grocery stores sell air chilled now, including Whole Foods.

Check out my recipe for Roasted Chicken Drumsticks with Potatoes, Dill, and Kale 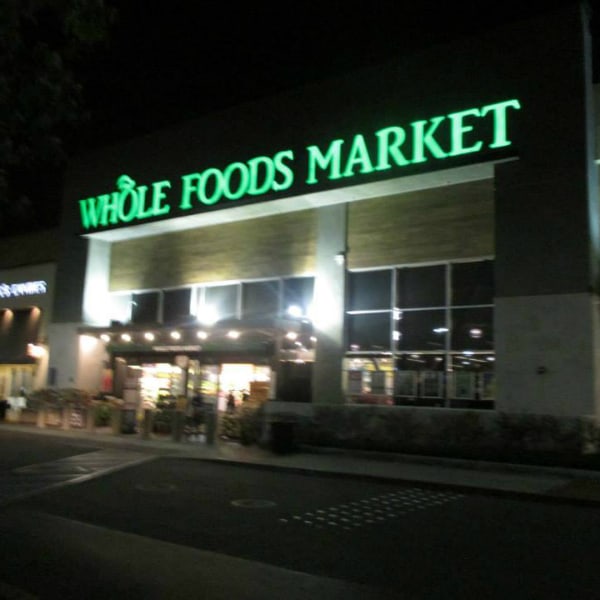 So Whole Foods has decided to not sell the fast growing varieties anymore. But it will take time, not until 2024. Why not just do it right away? They have to give the farms time to change over. If they just pulled them at once, they would have a massive shortage in chicken and a ton of customers would be outraged, probably to the point of not wanting to shop there anymore. As much as people love Whole Foods, it is still a big business and won't just make this change immediately. The older types of chicken are out there and it will take time for farms to begin raising them instead. It's possible too that some businesses may choose to not continue to do business with Whole Foods instead, depending on how much their profits are coming from selling to them. There are also stores in many regions of the country that may all carry chickens from different sources, so it takes time to get the entire company up to speed when their sources are from all over.

I applaud them for doing this, for the benefit of the chicken as well as for the consumer who will get a better tasting product in the end.