Home » On TV » How to Watch Good Eats Reloaded Without Cable 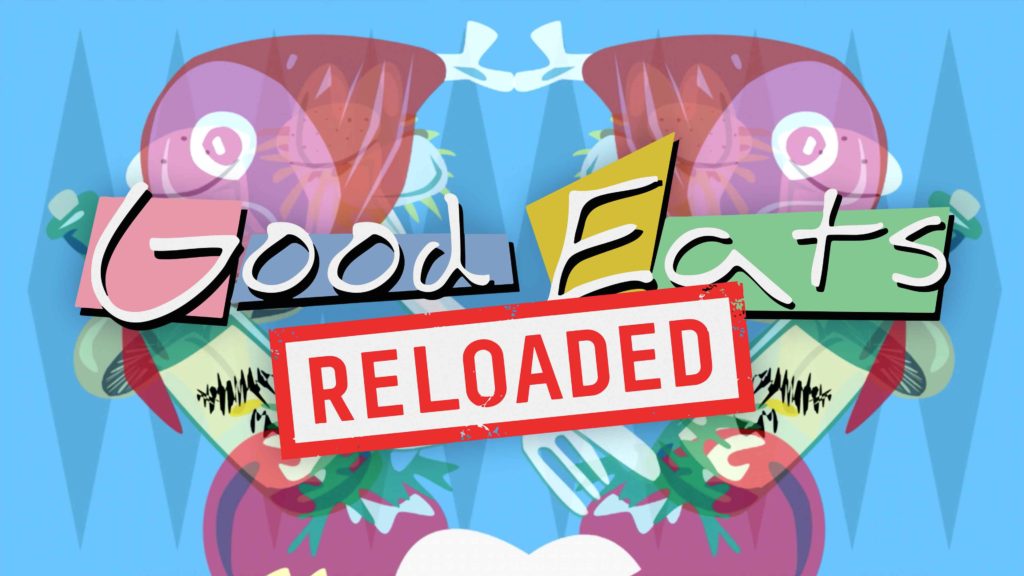 Recently we started up a new blog series called the Case for Mondays.

The series is all about giving you something to look forward on Mondays, in case it isn't your favorite day of the week. Normally we look at 5 different foods or food related items. Today is going to be different because I am super excited to say that Alton Brown's Good Eats Reloaded airs TONIGHT!!!!

I have been waiting for something new from Alton Brown for a while now. His book Everyday Cook did tide me over for a while.

I was very sad when Good Eats came to an end.

There was a time whenever a new episode would air I would check the Food Network website beforehand. They would usually have put the recipes in that episode online. I would run to the store and have all the ingredients ready to go, so I could make the recipe right after the show aired. I would review the recipe and post in on my blog before the episode could air on the west coast. Yeah I was pretty hardcore.

While I may not be doing that tonight due to time constraints (I seriously considered it, maybe a future episode), I will be watching the episode live as it airs and be talking about it on Instagram and twitter.

This lead me to a question you might have if you are a cord cutter like me - I actually live in such a rural area the cord never arrived to cut! How can you watch Good Eats Reloaded without cable (or satellite) TV.

Let me give you some options I discovered as I was trying to figure out how I would watch it.

How to Watch Good Eats Reloaded Without Cable

I did some searching around to find what would be the cheapest price for me to get Cooking Channel in order to watch Good Eats Reloaded. That's right, it's actually not on Food Network, you need Cooking Channel. This does make it a bit harder and more expensive, but still very doable.

Here is what I am doing 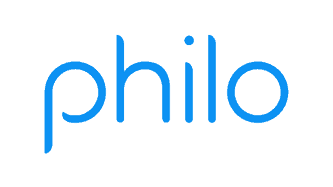 I use a Roku with my TV for my streaming needs. The cheapest way I could find getting Cooking Channel was philo. For 7 days you can get a free trial by just giving them your cell phone number. Visit their the philo website and type in your number. You will then get a text from philo with a link and verification code. You can then start watching philo right on your device.

After I did that, I went onto the Roku Channel Store and added philo. I confirmed my account with my phone number and I was watching. I immediately found Good Eats Reloaded and added to my saved shows list.

You can also watch some old Good Eats episodes on demand. I did a search for Good Eats and found a lot of the later season episodes. My kids enjoyed watching the final episode which was about chocolate called Turn On the Dark. I would definitely watch it if you haven't yet, Alton has a recipe for the most amazing chocolate cookies you'll ever eat.

After 2 days of your free trial, you have to enter in payment info. After that you have 5 days left until they will charge your card. So you can cancel or continue. They have a $16 package, but that one doesn't include Cooking Channel. You'll need the $20 one to get it. You'll have both Food Network and Cooking Channel at your disposal, so I think it's a good deal that my family will try out.

sling is another option you could try. It's about $10 more than philo but you can choose between either their blue and orange packages and end up with Food Network and some sports channels as well. I was tempted to do that myself but we are currently moving and need to save as many $$$ as possible. We might try sling in the future.

There is also a Cooking Channel app. You can watch some shows on it for free, but most of them you will need a cable or satellite login to use. There are some Good Eats episodes you can watch for free. We watched the Halloween candy episode and now my son is wanting to make Homemade Candy Corn.

It does list shows on the app that aired the night before. It seems these shows are locked, so you can't watch them for free. Will any of the Good Eats Reloaded shows be available? That I do not know yet but I will check it out and update this page if I find they are.

We Would Love to Hear From You

Are you planning to watch Good Eats Reloaded? Do you have a favorite episode from the original series run? Let us know in the comment section below.