I am such a foodie that whenever I go on vacation one of the things I look forward to the most is visiting different grocery stores.

Heading to Orange County, California meant that I would have plenty of stores to check out. The one store that I was most looking forward to visiting was Sprouts Farmers Market. The last time I was in California, 4 years ago I visited a Henry's Farmers Market store in Mission Viejo. I enjoyed the store. During my 4 year absence Henry's merged with Sprouts and took on the Sprouts name. I was curious to see how the store would change or not change during that time.

The interesting thing is that both stores were started by the same family. They sold the Henry's brand and eventually started up Sprouts. Years later they re-acquired the Henry's brand and merged the two together. I was delighted the store I enjoyed 4 year previously was still a great place to shop. I visited a Sprouts, 3 times during my 2 week stay in California. 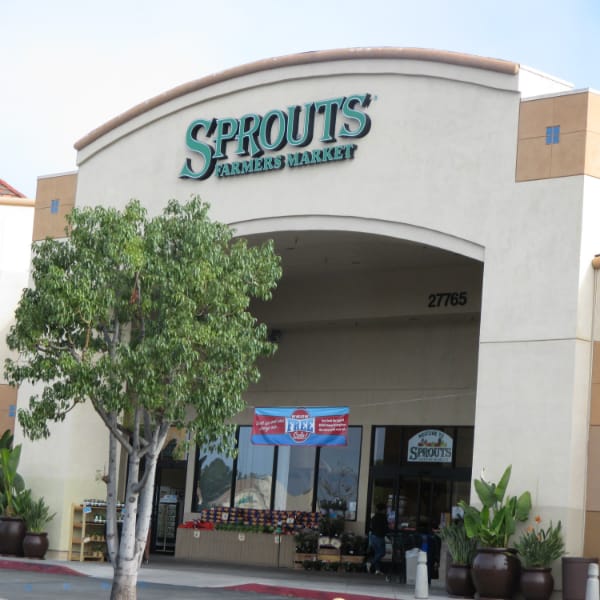 So what did I buy at Sprouts? Here is a photo from my first shopping trip of all the good stuff I got. 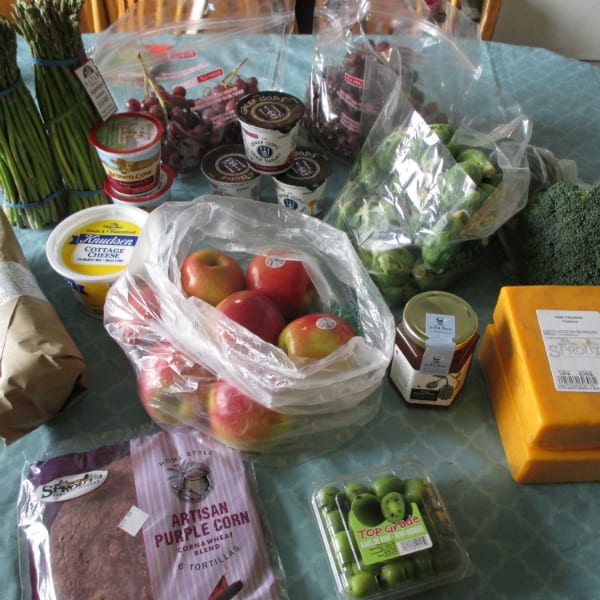 I also did my first ever grocery haul to give you a little more detail into what I bought. 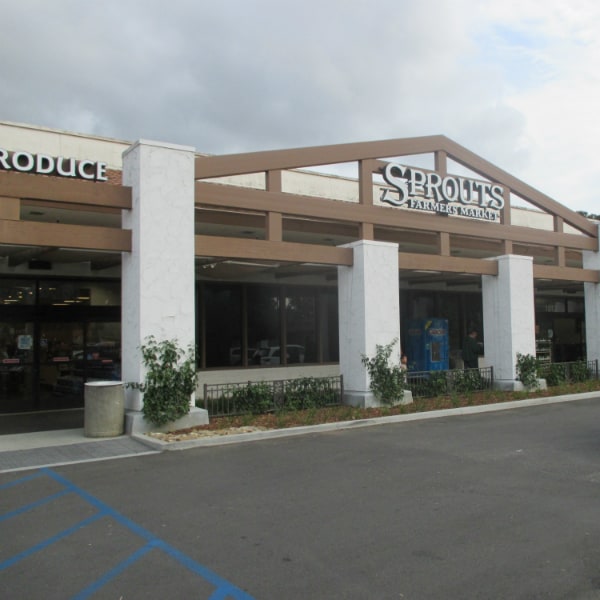 What to Buy at Sprouts Farmers Market 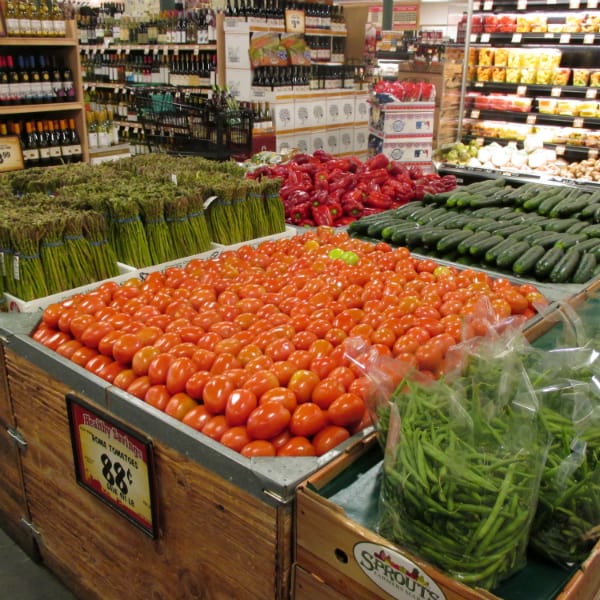 The number one reason to go to Sprouts is the produce. A stop in the produce department is a must for all the incredible buys. I mean if you are going used the word "Farmers Market" in your name you better deliver the goods. And they do. I got some amazing deals on some quality produce (asparagus for .88/lb, broccoli crowns for .98/lb, Brussels sprouts for $1.99/lb.). This alone would be enough to bring me into the store each and every week. For me to have an outstanding produce department you have to have something unique - you must have items that not every grocery store carries. I knew already that Sprouts is a big supporter of the country's premier grape growers - the Grapery, the ones who brought Cotton Candy grapes to the world. I saw first hand when I spotted the Kiwi berries. These are small kiwis that are completely edible, skin and all. You just pop them in your mouth like a kumquat. So not only do they have great sales on quality produce, they have special items to add some excitement to your cart. 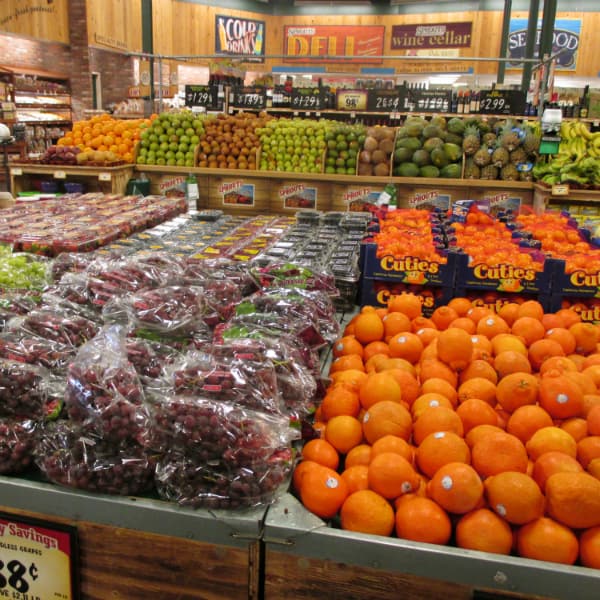 2. Organic Produce
If you are looking for organic produce, you can find all your stables here from apples to kale to swiss chard. The every day prices are cheaper than what you find at Whole Foods. 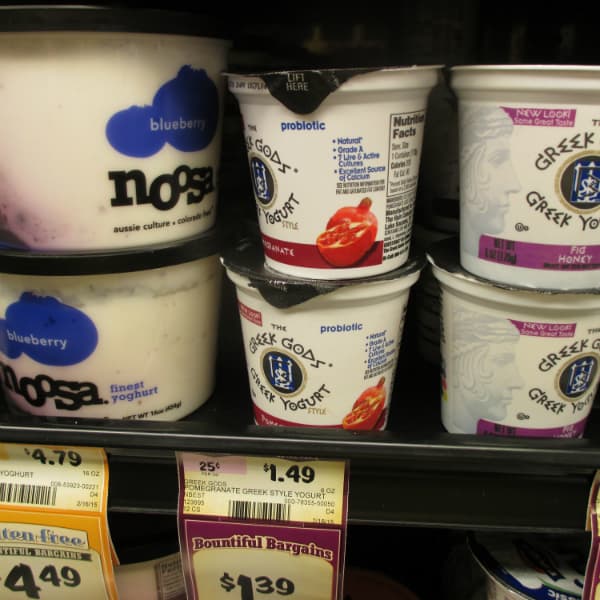 3. Premium Yogurt
If you are a yogurt consseiur who would rather starve than eat cheap store brand yogurt, then Sprouts is a good place for you. They have a good selection of some of the nation's top premium yogurts including Greek Gods, Brown Cow, and Noosa (they even sell the large containers which is a better value). They had many flavors that I had not seen before. Sales were offered as well. 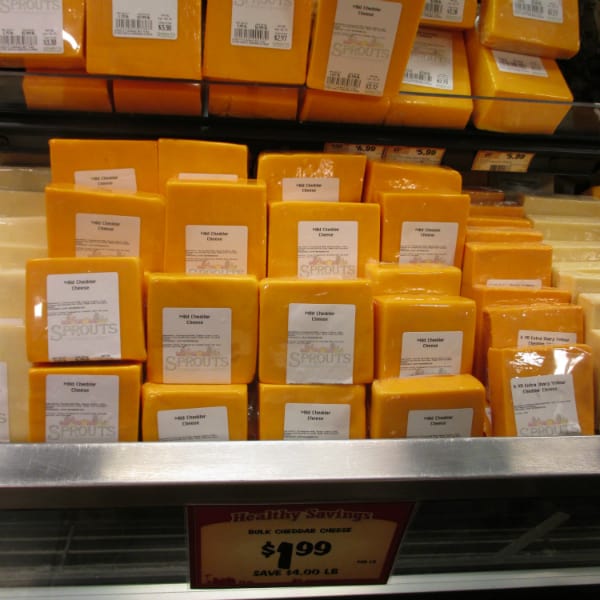 4. Super Cheap Cheese Sales
$1.99 a pound for mild cheddar! You can't get any better than that. My kids love their cheese and mild cheddar is definitely the cheese of choice. The way my kids go through a block of cheese this is a really big savings. I would have stocked up on more if I wasn't on vacation. By the way, the cheddar is pretty good, it doesn't reflect it's deeply discounted price (normally it goes for $5.99/lb). I also picked up some Kerrygold cheeses for the family St. Patrick's Day feast. 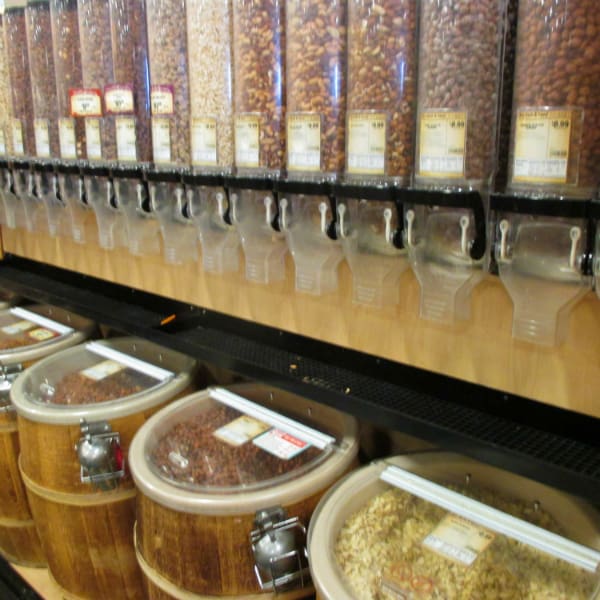 5. Bulk Section
I love a good bulk section. I like being able to purchase the amount I want to buy. It saves money and you can try new things you normally would not. Their bulk section has all the nuts, seed, dried fruit and yogurt pretzels you will ever need. I love the look of the barrels that some of the items are in. 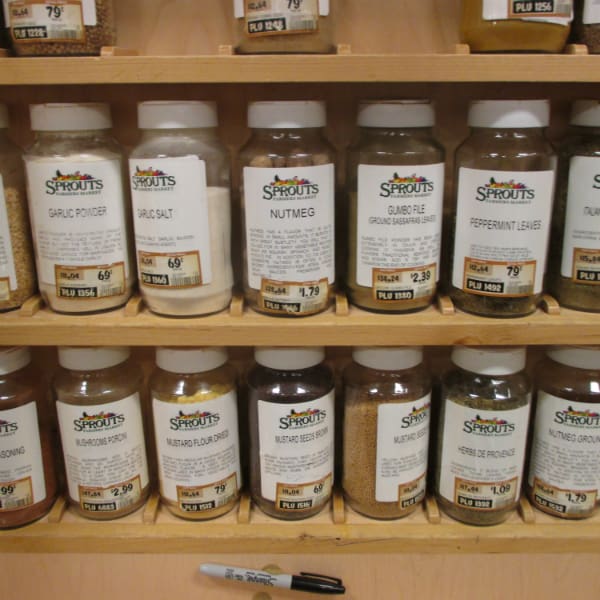 6. Bulk Spices
The only good way to buy spices is in bulk. They are usually fresher than jars that usually are overpriced and contain more than you'll use before they lose their potency. The section wasn't a huge one, but they had all the basics that you would use on a regularly basis. Back when this store was Henry's, I bought a bunch of spices and dried herbs to include a gift basket for my sister-in-law's wedding. 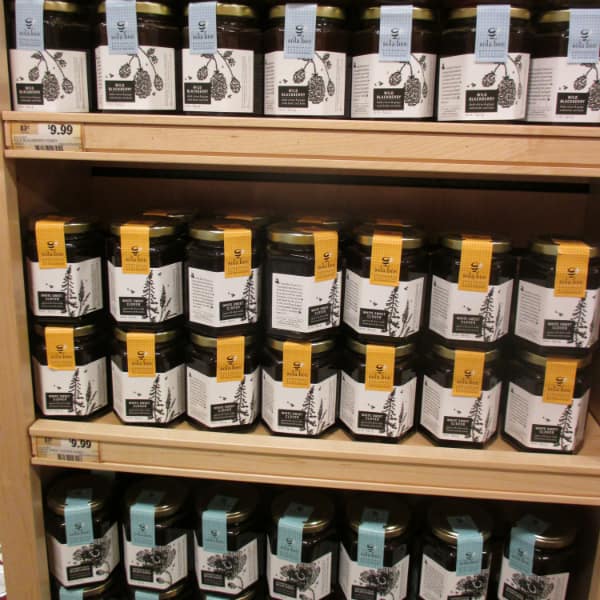 7. Honey
The bees are the only ones who love honey more than me. I don't dream of touching overprocessed clover honeys that most grocery stores throw out there. Sprouts had enough selection to keep me entertained. The best thing I found was their selection of Sola Bee honey. So many intriguing options - I choose the wild blackberry - it has a berry flavor that you swear they add blackberry flavoring to it. They also sell the most excellent Ambrosia Honey company honey from Colorado that comes in a easy to depense bottle.

8. Deli Meat
I hit up Sprouts right before heading out to the beach for a picnic lunch and tide pool exploration. I picked up several small packs of deli meat, that were already pre-wrapped for easy grab & go. Good price and good quality. I also got a bottle of Dietz & Watson Cranberry Honey Mustard to go on our sandwiches. 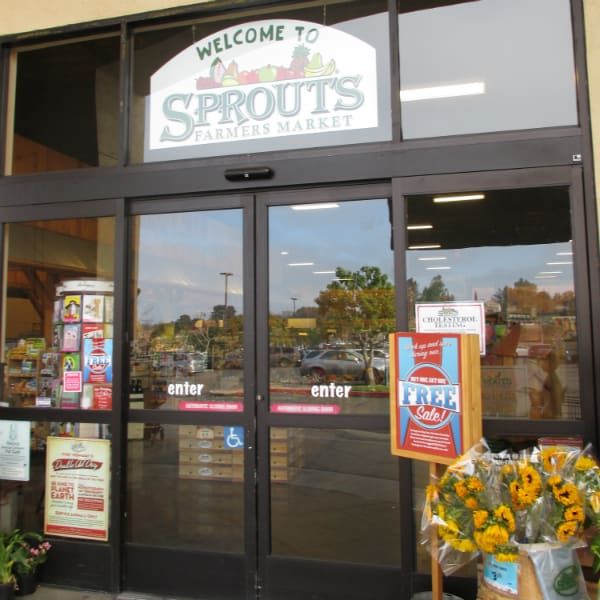 All I kept thinking when I was in Sprouts is I wish there was one close to me. It's the kind of store that I would be in, week in and week out. If it was the only store in the area, I could get by and I don't say that about most stores. From the fabulous produce deals to the bulk selection to the special treats in the yogurt and honey aisles, Sprouts is the place to shop in Southern California.

Shopping Tip
Go there on Wednesday! They have double ad Wednesday, which makes it's the last day of one week's day and the first day of the next week's ad. You get to shop off two ads on the same day. There will be more on sale and more ways to save. Plus Wednesday is the slowest grocery day of the week, so you can likely get through the checkout much quicker than if you went on a weekend.